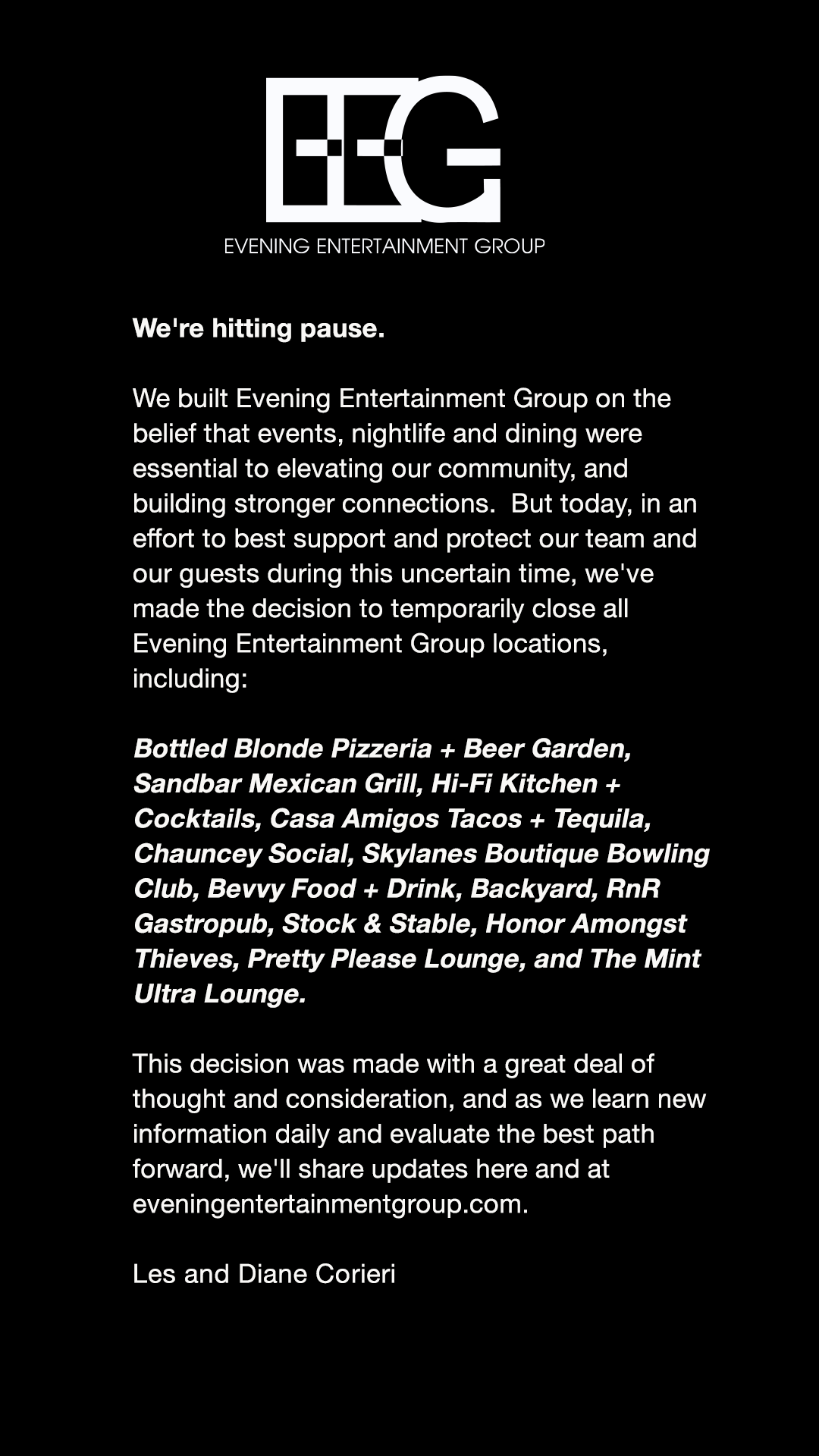 Pizza. It is one of America’s favorite foods. We eat it everywhere – at home, in restaurants, and on street corners. Around three billion pizzas are sold each year in the US alone — that’s an average of 46 slices per person, kemosabe.

At Bottled Blonde Pizzeria, we specialize in tasty pies that you cannot find anywhere else. We have a deep appreciation for pizza, and that is why we are taking today’s blog to explore the origins of this magical food. So grab a slice, sit back, and enjoy!

The History Of Pizza

The story of pizza is quite a long one, the origins of the flatbread with toppings are believed to go back to the Neolithic period (15,200 BC to around 2,000 BC). There have been various incarnations of pizza served throughout history. The Persians, Indians, Greeks, Egyptians can all claim a piece in the early history of pizza. However, it was not until the late 18th century the pizza as we now know it today came into existence. Decades after the tomato was introduced to Europe, the origin of pizza is believed to be in Naples, Italy. At the time, a thin, round flatbread was topped with various ingredients and called a pizza. While it was initially created as a dish for the working poor who needed something inexpensive and quick, pizza was favorite among the people and began selling in the streets. While it could have been easily dismissed as an unappealing peasant food, Queen Margherita is believed to play an essential role in changing its fate. Legend says that the Queen asked a baker to make three different pizzas for her. Of the three, her favorite ended up being one which had basil, mozzarella, and tomatoes for the colors of the Italian flag. This pizza ended up bearing her name, and people around throughout Europe would begin ordering a Margherita Pizza or a Margherita pie on a regular basis.

By the end of the 19th Century, after dominating Naples and other surrounding areas, pizza found a second home in the United States. After Italian immigrants had already arrived on the East Coast,  the first pizzeria in the US, Lombardi’s, opened its doors in New York City in 1905. It did not take very long for pizza to become an American staple after that. Pizza soon began to flourish in other cities, and it began to expand beyond its Italian roots. In Chicago following World War II, a Chicago-based Texan invented a deep-dish style pizza at Pizzeria Uno. Like Lombardi’s pies in New York, the new style spread across the city of Chicago, complete with a deeper, thicker crust and richer, more abundant toppings – typically with cheese at the bottom and a mountain of chunky tomato sauce heaped on top of it. It was not before long that different variations of pie were developing.

Pizza certainly has come a long way from its Naples origin, but we are so thankful that it has brought us one of our most cherished foods!

If you are craving some good pie, head to Bottled Blonde Pizzeria in Scottsdale! Pizza’s are our specialty and we have a variety of hot, fresh, and delicious pies to choose from, including BBQ Chick, Carnivoro, and the classic Margherita pizza that was deemed as a royal favorite. We hope that you enjoyed the slice of pizza history we served in today’s post! If you have questions about our pizzeria or want to make reservations, contact us!